*Welcome to the first in our Dev Insights blog series where we share with you some of the behind-the-scenes thinking and planning that goes into the making of *Scavengers.

Our first Dev Insights kicks off with an in-depth look at Information Warfare, a key ingredient in tactical gameplay within *Scavengers, especially when it comes to effectively utilising the detection systems in the game.*

Read on and learn more from TJ, Principle Designer at Midwinter. 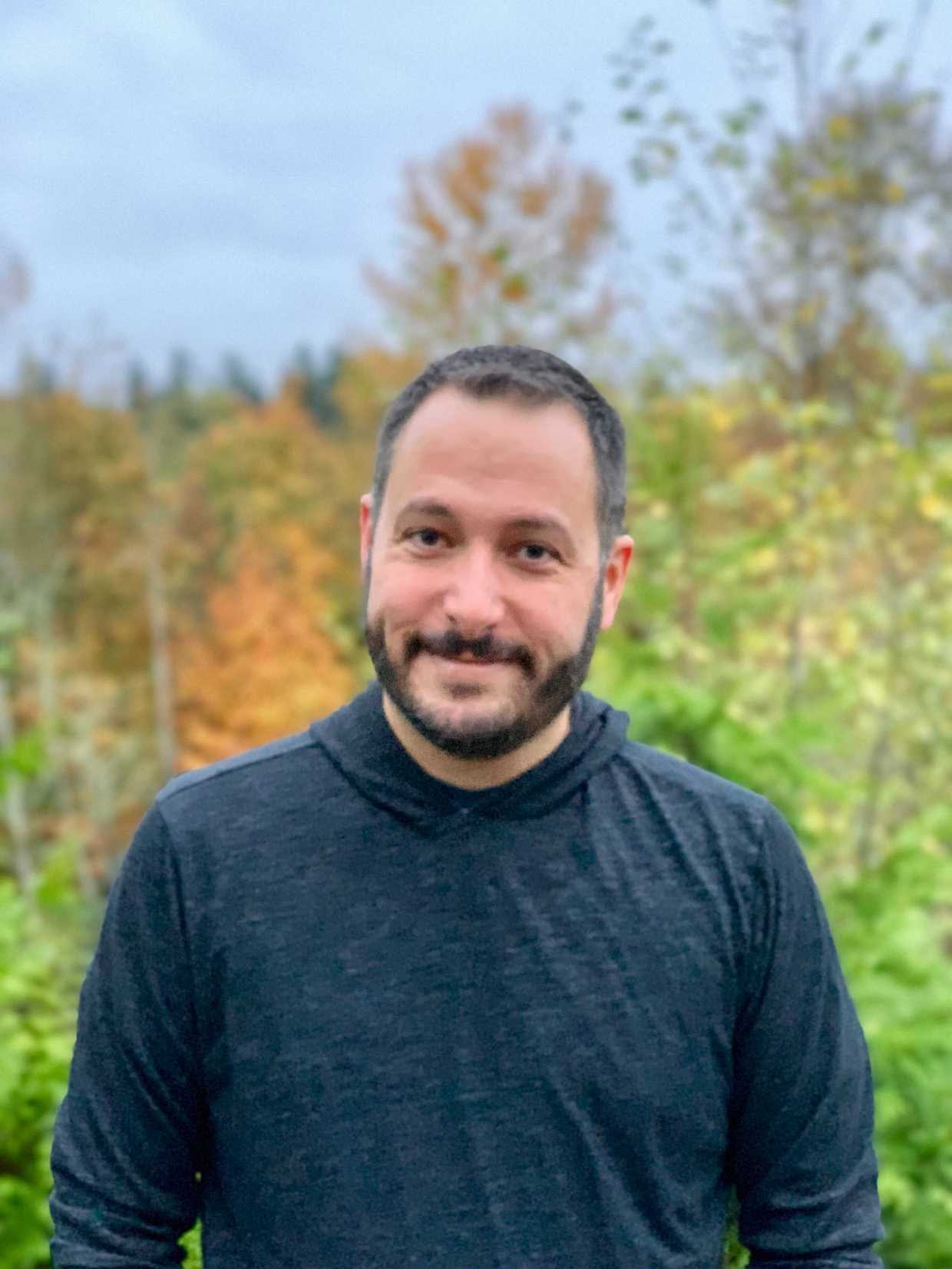 Greetings, Explorers. My name is TJ, and I’m a designer on Scavengers.

Today I’m going to break down the strategy side of Scavengers, and how players compete through the use of map and detection systems. We refer to this aspect of the game as Information Warfare, and it’s something super cool that we think really sets Scavengers apart.

Over the course of a Scavengers match, teams race to get a leg up by taking experience, scrap, vehicles, weapons, and other items. At the same time, they’re competing to take scoring objectives for control of the leaderboard. These scoring opportunities and resources are randomized across the map.

This creates a “board game” dimension that varies match-to-match. Teams monitor the map, taking stock of opportunities around them and deciphering where opponents might be active by noting the disappearance of a resource, or an objective’s point value ticking down. The match plays out in a series of moves and countermoves; teams negotiate the state of the map, cross paths, or studiously avoid contact.

At the tactical level, Keepers - the players’ semi-autonomous drone companions - come into play. Each player’s Keeper is continually scanning the surroundings for movement. This is represented on the minimap as a radar ring that steadily emanates outward from the player’s location. If this ring picks up another player moving in the open, a red warning blip is drawn on the minimap. Likewise, if the Keeper picks up loud noise such as a gunshot, a red blip is used to mark its origin.

Taken together, these elements form the foundation for Information Warfare in Scavengers. By monitoring the map, and managing their own information signature, teams can create a real advantage. This is one of the things that I love most about the game - that cunning and resourceful playstyles can be as effective as those that rely on raw action gameplay skill. There is plenty of room for sneaky, PvP-avoidant teams to get over on the hunter-killers and win. And this type of gameplay leads to amazing stories - moments of cat-and-mouse pursuits, ambushes, and daring escapes.

This is something we’ve elevated throughout development, but that has really hit its stride in the past month as features have come online and changes have taken shape, especially on the tactical level. Here are some things to look out for the next time Scavengers is available to play. 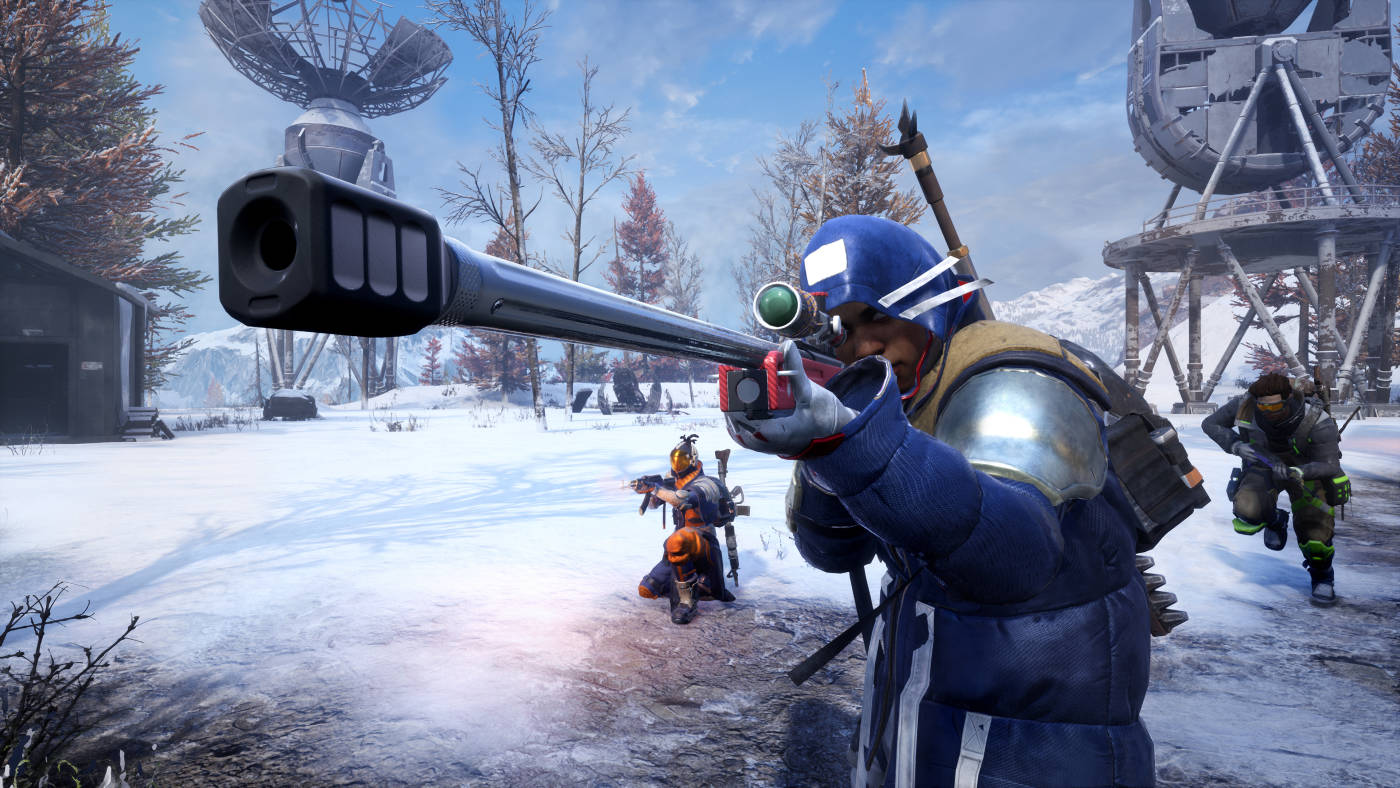 Every player’s Keeper provides a limited early warning system in the form of a motion scanner. It’s short-range (minimap range) and not perfect, but it can give you a heads-up when there are opponents nearby.

But, let’s say you’re on the other side of the detector. Maybe you’re trying to lose a pursuer, or to lie in ambush. You have options! The motion scanner only reveals opponents who are moving in the open. So to avoid detection:

There is also a momentary exception for newly respawned players. Once you’re back in the game, you’ll have a short grace period to get your bearings before opponents can detect your movement.

My favorite ninja move is when my team has determined an enemy team’s location, and we then creep into position between that team and a high-value objective like a boss mob. Setting up an ambush like this is the information warfare “chef’s kiss” scenario, and the opportunity presents itself more frequently than you might imagine!

Keepers also listen. Gunfire will reveal your position on an opponent’s minimap. And it’s important to note that this will override other factors. Even if you’re crouched, unmoving, in shelter - fire a gun, and your location will be revealed.

If you’re looking to defeat sonar, there are a few different approaches. Of course, you can always hold your fire until just the right moment. Or you can also use silent weapons; bows and melee weapons won’t trigger a Keeper’s sonar detection.

And finally, storms are so loud that they wash out all gunfire. If you’re willing to brave the cold, storms are a would-be ninja’s best friend, as they protect you from all detection! 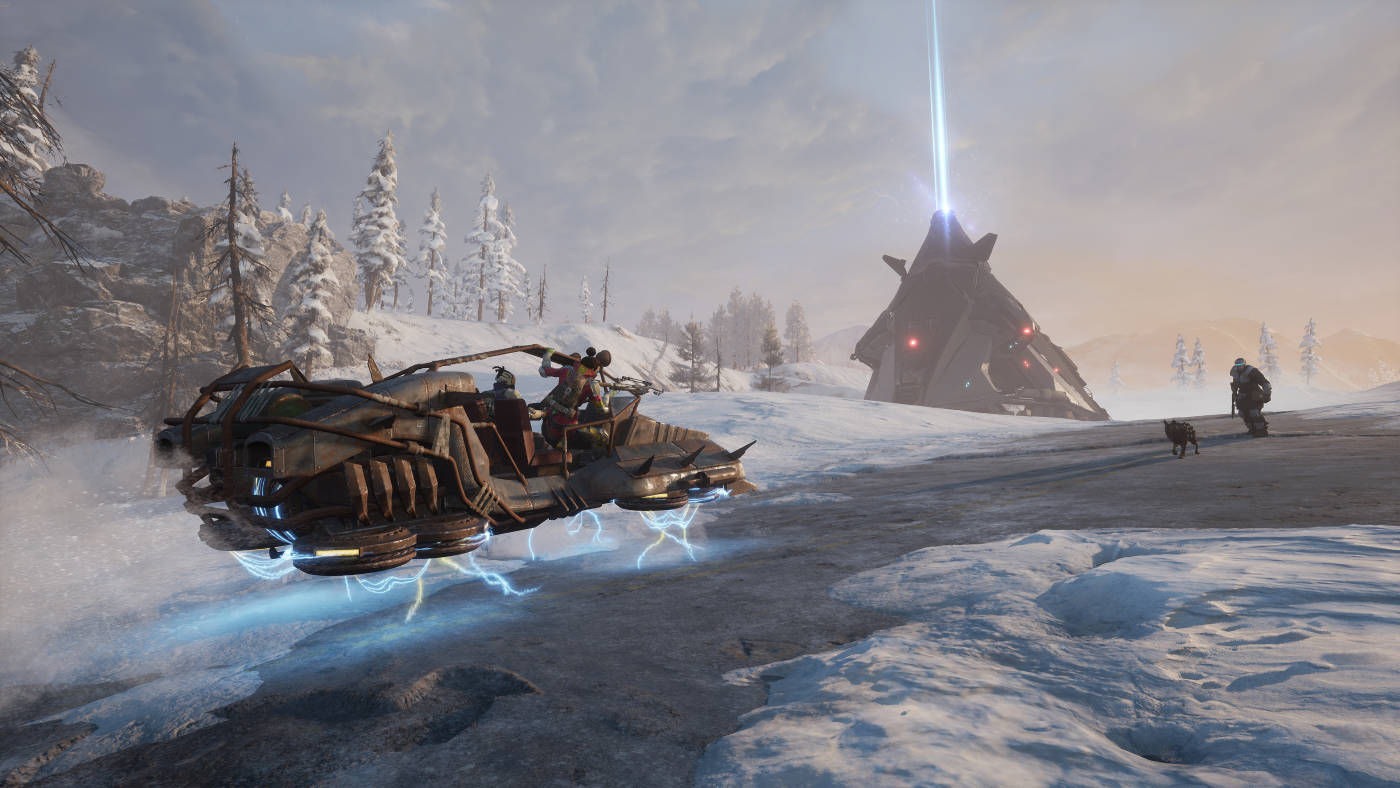 The repairable pre-apocalyptic vehicles operate on early gravity drive technology that interferes with a Keeper’s detection capabilities. Therefore, players in vehicles lack detection entirely. If you see an opponent cruising by in a vehicle, rest assured they’re flying without radar!

We’re eager to continue expanding Information Warfare, especially with regards to the map-level strategic play. Be sure to visit our Discord and share with us your thoughts on Information Warfare and where it could go in future updates.

And for the next time you’re in-game: mark well the above, and tread lightly when next you cross the snow. We look forward to witnessing your ninja moves and feats of cunning!

Got some thoughts you like to share about Information Warfare? Join in the discussion on our Discord and let us know what you think.