Welcome to our Dev Insights series where we share with you some of the behind-the-scenes thinking and planning that goes into the making of Scavengers.

Our newest Dev Insights blog takes an in-depth look at three key combat systems that affect gameplay balance and how strategic choices can help optimize your build for your playstyle. We also share interesting facts that you might not know about combat in Scavengers.

Read on and learn more from Wix, Game Designer at Midwinter. 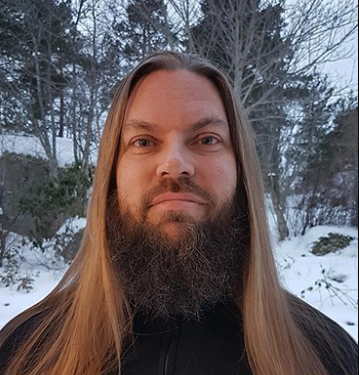 Hello everyone! My name is Daniel Wiksten but people call me Wix so I don’t get confused with the tons of other Daniel and Dan’s we have here at Midwinter. I am a designer on Scavengers and today we will be talking a bit about gameplay balance.

I want to point out that we are getting ready for Early Access in late April, and still actively developing the game, so what I will talk about is subject to change or might not be in the game yet. Also, stick around for a quick list of “things you might not know” at the bottom.

So what does it mean for a game to be balanced?

When players are looking to exploit imbalances in the game, they will simply ask “what is the best thing in the game” and hope to use that same thing all the time since it is the obviously best thing. If a game has an interesting balance, then the answer to that question should be “well, it depends”. So for there to be balance the player needs to weigh multiple factors against each other. Heh! See what I did there… :)

Today we will be looking at combat balance specifically. The main factors that need to be considered in Scavengers for this are weapons, shields, and progression. The first step of any expedition is to ensure that all teammates can be useful in a fight. This includes finding your first weapons and possibly sharing them with your team so that the weapons are put to use in the most effective way. Good teams ping weapons or talk about who needs what weapons. For starter weapons, three things are often considered: rarity, range and ammo.

You might be tempted to think that a weapon with a higher rarity will always have significantly increased damage. This is most often not the case. Below are some of what we call “designer dials” that we crank on to make a weapon more interesting and have character instead of simply giving them a damage buff:

Generally speaking, a weapon of higher rarity will be better in some sense compared to others of the same weapon type. But it is up to you to figure out exactly what you need right now because the damage per second difference between rarities is not massive.

Scavengers is set in a really big world and being able to engage at any range is essential. Many weapons have a very limited effective range (shotguns, SMGs) but have good damage output and are easy to use. Others (like sniper rifles) are more effective at very long range but require more skill to use. Try to ensure that all teammates have a weapon that can be effective at range. This is especially important if another team is starting to engage you from a distance. Communication is key here!

An often overlooked aspect of weapons is the type of ammo they use. If possible, try to ensure that the two weapons you carry use different ammo types. That reduces the risk of you getting the “dead man’s click” and having no way to fight back. Bows and crossbows are a great backup weapon if you are low on ammo since arrows tend to be comparatively plentiful. They are also a great way to stay undetected since they are silent.

There is never a downside to having stronger shields, however, they do come at a pretty hefty scrap cost. So the question is always… “when do I do it?”.

Likely, the most obvious decision you will need to make as a player is whether to upgrade your shield or build your weapon first. The outcome of this decision can depend on a multitude of things. Do you have a decent weapon yet? Are you expecting to fight players or AI? How much scrap do you have? What is your playstyle? Do you wait because you need to save up for a vehicle? Thinking about the answers to these questions can help you decide if it’s the right time to craft a shield. 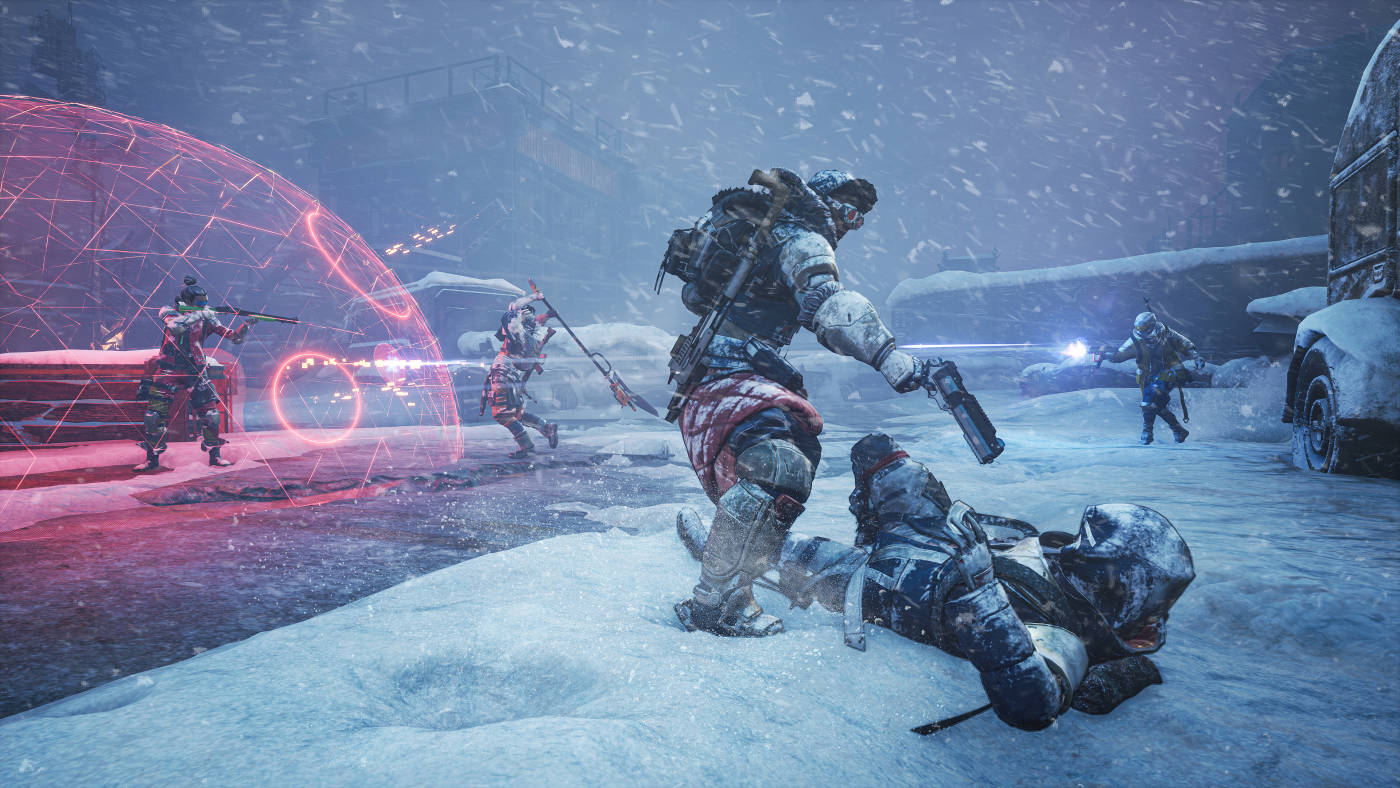 As you do more and more expeditions, you will start to level up and eventually research new items for your loadout. There should be a balance between increasing a player’s power and also ensuring that high-level players do not automatically win every engagement (which is what you might see in an MMO). We do this by requiring a higher level within the session as well as more scrap before you can craft the higher rarity items and weapons.

As a player, you need to decide whether you are creating a build that favors early game capability (avoiding the need to rely on the randomness of scavenging weapons) or optimizing for late-game power (need to level-up and invest substantial scrap before your weapon can be crafted). Both are interesting strategic choices and perfectly viable in-game.

Our philosophy is that the benefits from leveling up fall under three categories: flexibility, consistency and power.

As you level up you will have access to more options (talents, weapons, items, etc) and are able to select items that fit your specific playstyle. Finding loadout options that work well together is an integral part of trying to find your unique way of playing each character. Don’t forget to make sure they work well with your team’s loadouts too. Consistency Feel like you are not finding a decent weapon when looting? By researching secondary weapons you will be able to sidestep the randomness of the world and reliably get the weapons that you need. Of course, anything you craft comes at a cost. For example, which one do you need more right now? Shields or that long-range rifle?

Researching that cool, new and shiny signature weapon is an obvious power increase. However, not all of them come with an increase in damage output. Many of them will have some additional functionality that can help your team, such as converting enemy armor to scrap, regenerating shields after dealing damage, regaining stamina, etc. And others cause some additional damage effects, like slowdown, armor shredding, damage over time, and much more.

By comparison, the more basic signature weapons are nearly as effective but can be crafted earlier and cheaper. And sometimes, that can be the difference between getting a good head start or getting eliminated.

If you made it this far you are no doubt ready for an expedition to the planet. I am sure you will make Mother proud.

We have many more features and cool items and weapons planned and coming to the game in the future. I feel we are just getting started, and we are really excited about getting your feedback and ideas for the future of Scavengers.

Here are some quick things you might not know when it comes to weapons and combat:

Until then, the best thing you can do is to ride, shoot straight and speak the truth! \m/

Got some thoughts you like to share about Gameplay Balance? Join in the discussion on our Discord and let us know what you think.

Stay tuned for more Dev Insights blogs to come and learn more about the making of *Scavengers!*

The team answers your questions on sliding, extraction, and even how they first met!