Welcome to Questions of the Week, our regular blog where we answer some of the questions you’ve been dying to ask our team about *Scavengers.*

Are there plans for an open market or even possibly trading between players, like if someone has a resource you need, you can maybe trade it for something else? Sorta like Tarkov....

Ben B (Game Designer):
We don’t have any plans for this right now.

Luke K (Game Designer):
Tarkov is a looter-shooter style game where one of the key factors is item values, so it makes sense to have a market there. Scavengers is an arena-survival game and items are only meant for personal progress; hard work pays off. That's not always the case in Tarkov, though that doesn't stop me from playing hours of it every week!

How did you all meet?

Jeremy (UI Designer):
A lot of us have worked together in one way or another before joining Midwinter. Some folks worked together at other studios and some of us actually all went to school together! Personally, I was a teacher’s assistant with (and for) some of the people on the team and worked on school projects with others. Game dev is a small world!

Luke K (Game Designer):
Personally, I worked at 343 and knew a couple of others that worked here at Midwinter before I joined. The industry still feels really small and there's a lot of churn so once you get your foot in the door, you're probably 3 degrees of separation away from knowing everyone in the business.

Daniel M. (Engineer):
Fredrik (Fidde), our Midwinter Technical Director and Co-founder, hired me nearly 20 years ago at Pandemic Studios. It was my first job in game development. We worked together at Pandemic and then EA. I left the industry for a time to work on other technology. Not long after Midwinter was formed and Scavengers was underway, Fidde and I were catching up. He told me about Midwinter and asked me what I was doing for work. And that was all I needed to hear. 17 years after he first hired me, he (and Midwinter) hired me again.

So how exactly, if at all, is extraction changing?

Ben. B (Game Designer):
We continue to refine the late-game, including how extraction works. One recent addition were doors on the dropship that take a while to open. A team can benefit both offensively and defensively by choosing when and which door to approach; to get to the ship early and have more defensive options or use a door opening to take out enemies on approach.

TJ (Game Designer):
As mentioned by Ben, the dropship doors no longer open automatically. The big bay doors require a keeper interaction to open, take time, and trigger warning lights on the interior. The small hatches are quicker and quieter to open. The net result is a lot more variety in how the dropship plays out. It's no longer a wide-open "circular finish line."

Coupled with the changes to the radar system, there's much more room for different scenarios to play out. We regularly see games of cat and mouse, stealthy infiltrations, defensive coordination... and I believe there's a whole range of tactics that have yet to emerge in our internal meta.

Sliding is a step in a great direction, but do you have any plans for further expanding the player movement system?

Luke K (Game Designer):
Well, after Scavengers launches, we're still going to be adding and updating stuff so there's always the opportunity for new movement mechanics to be added. With how close we are to Early Access and what follows, though, there's no immediate plans to add a new system to the game.

Ben B (Game Designer):
Yeah! We want to keep doing more with movement. If you haven’t yet,try jumping while sliding down a steep hill! We need to make sure that any new movement doesn’t make it too easy to cheese encounters, but otherwise, the sky’s the limit.

Please can we see your pets (AKA important WFH colleagues)?

Ben B (Game Designer):
Our dogs are Jake and Chloe. Rabbits are Bella and Cow-Cow, and we have 35-ish chickens and 18 more eggs in the incubator. 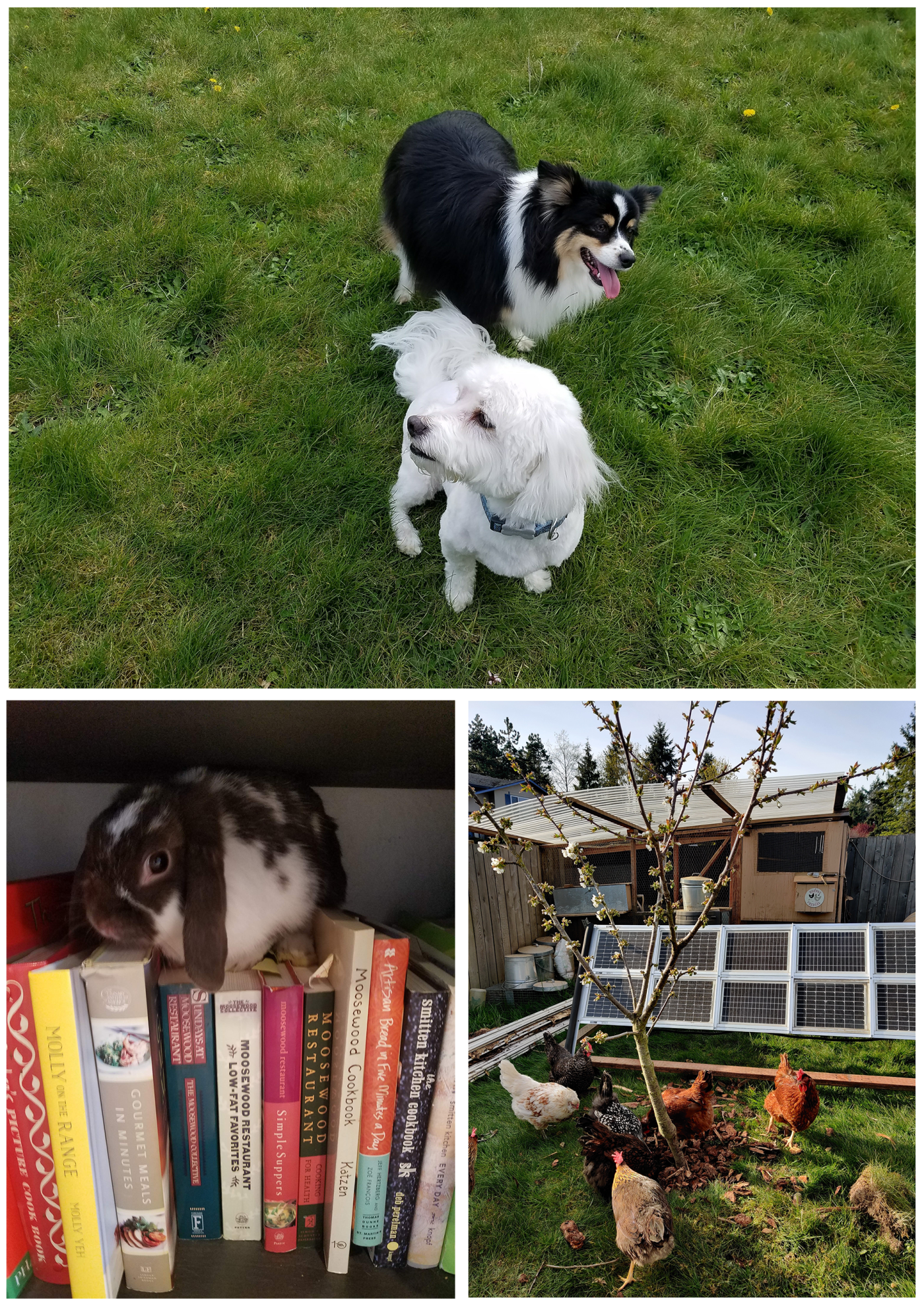 Jeremy (Game Designer):
I am happy to provide pug pictures - my WFH friends from the start of the pandemic! 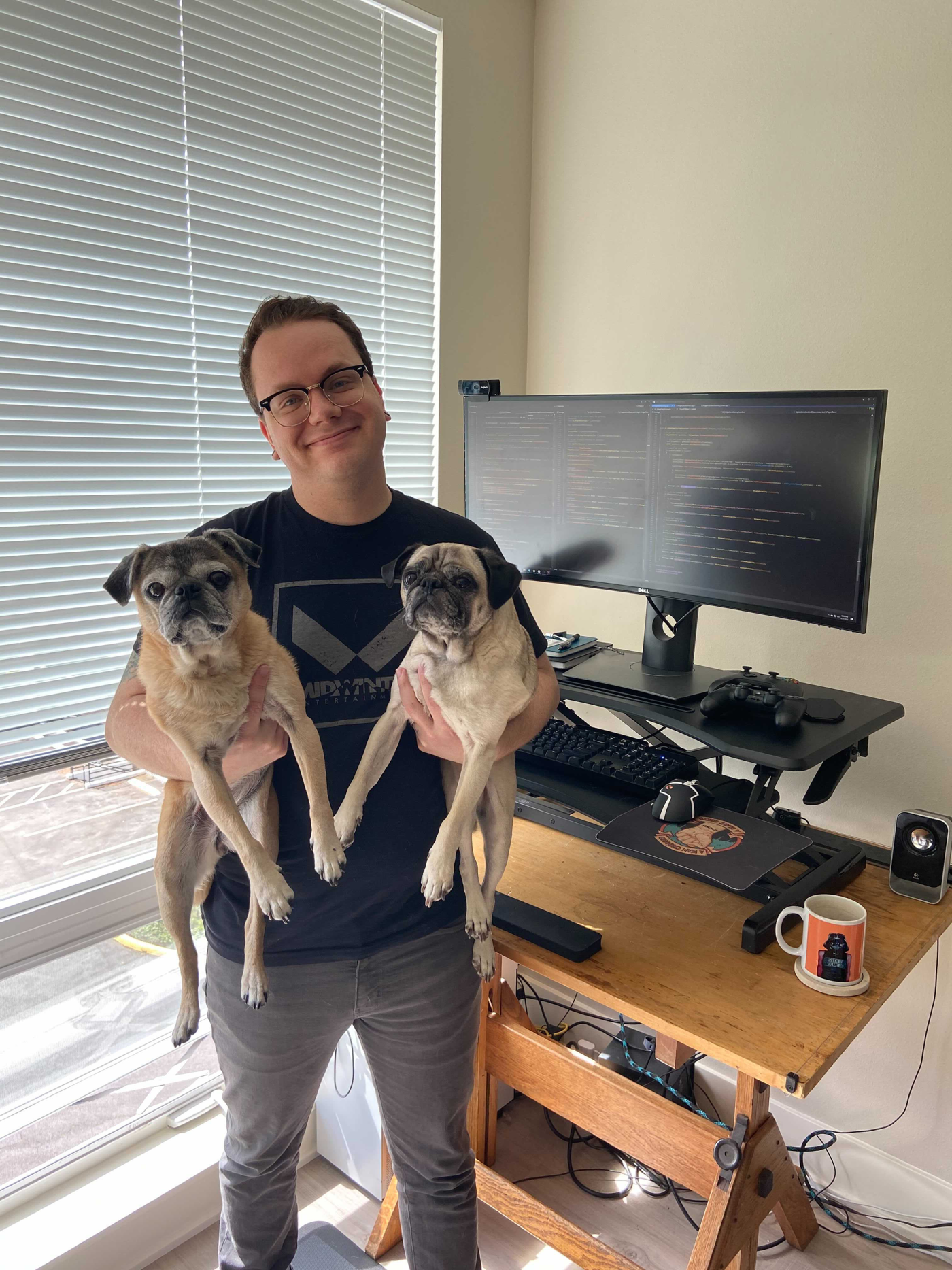 Audrey M (Producer):
Do plants count as pets? I can show my pet plants!

Luke K (Game Designer):
This is Bruce, a Silky Terrier. 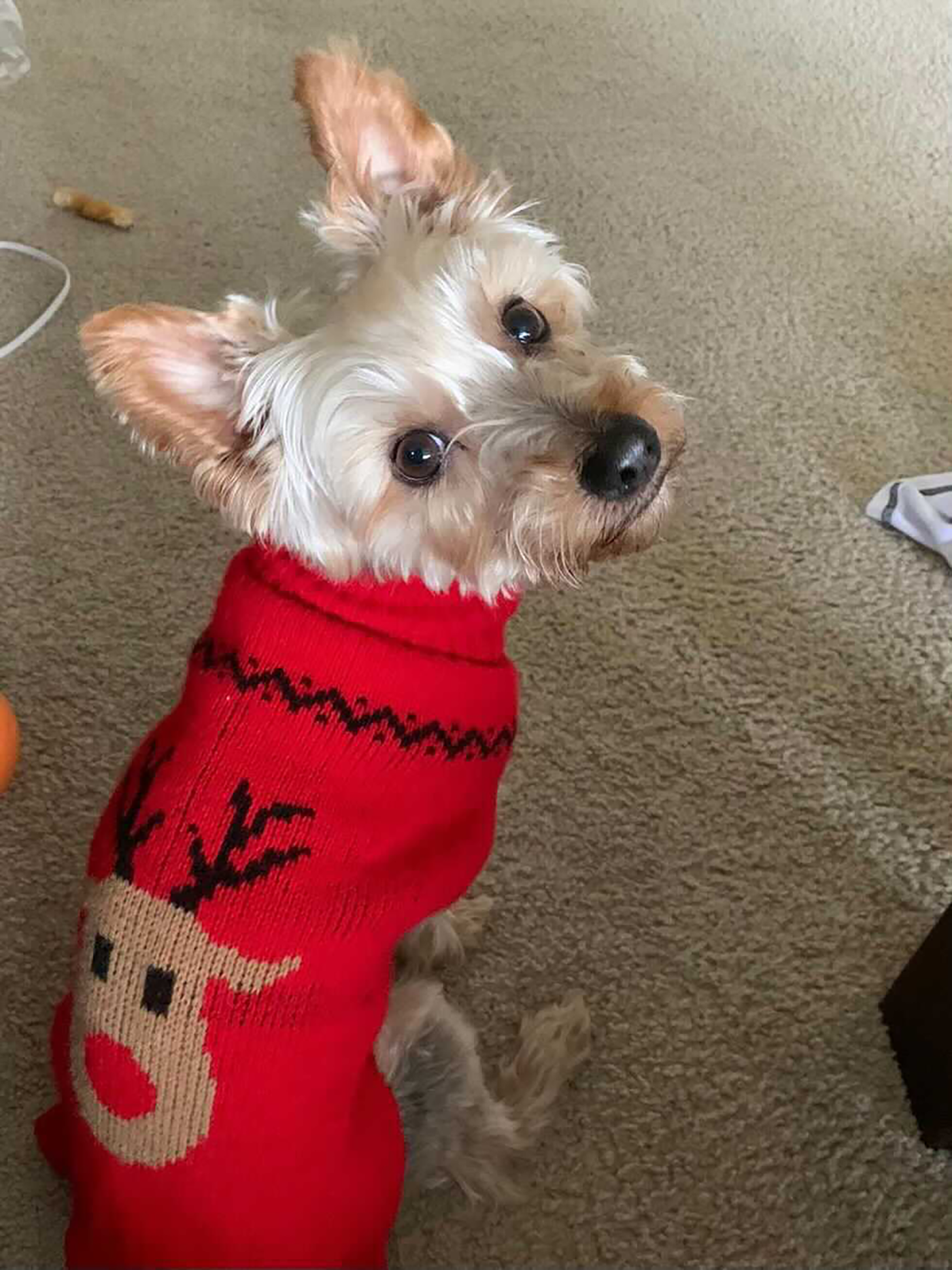 Dave S (PR):
This is Rocket. We’ve recently swapped his biscuit from diet to regular and he’s been upgraded from ‘Chonky’ to ‘O LAWD HE COMIN’!’ 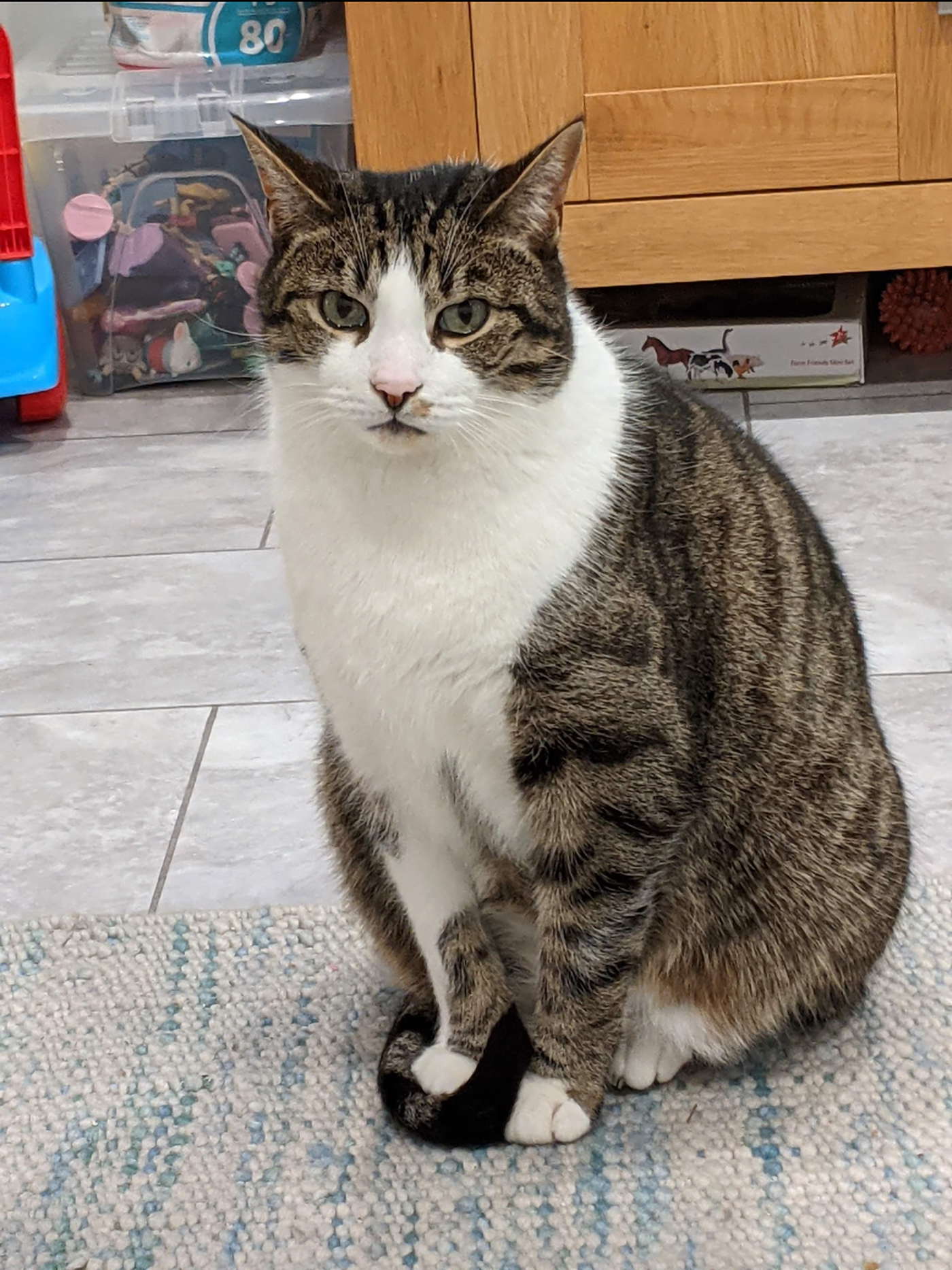 Nee (Community):
I’ll submit my jungle of pet plants too. Because I’ll probably disappear amongst them at some point and you might need help finding my last known location. 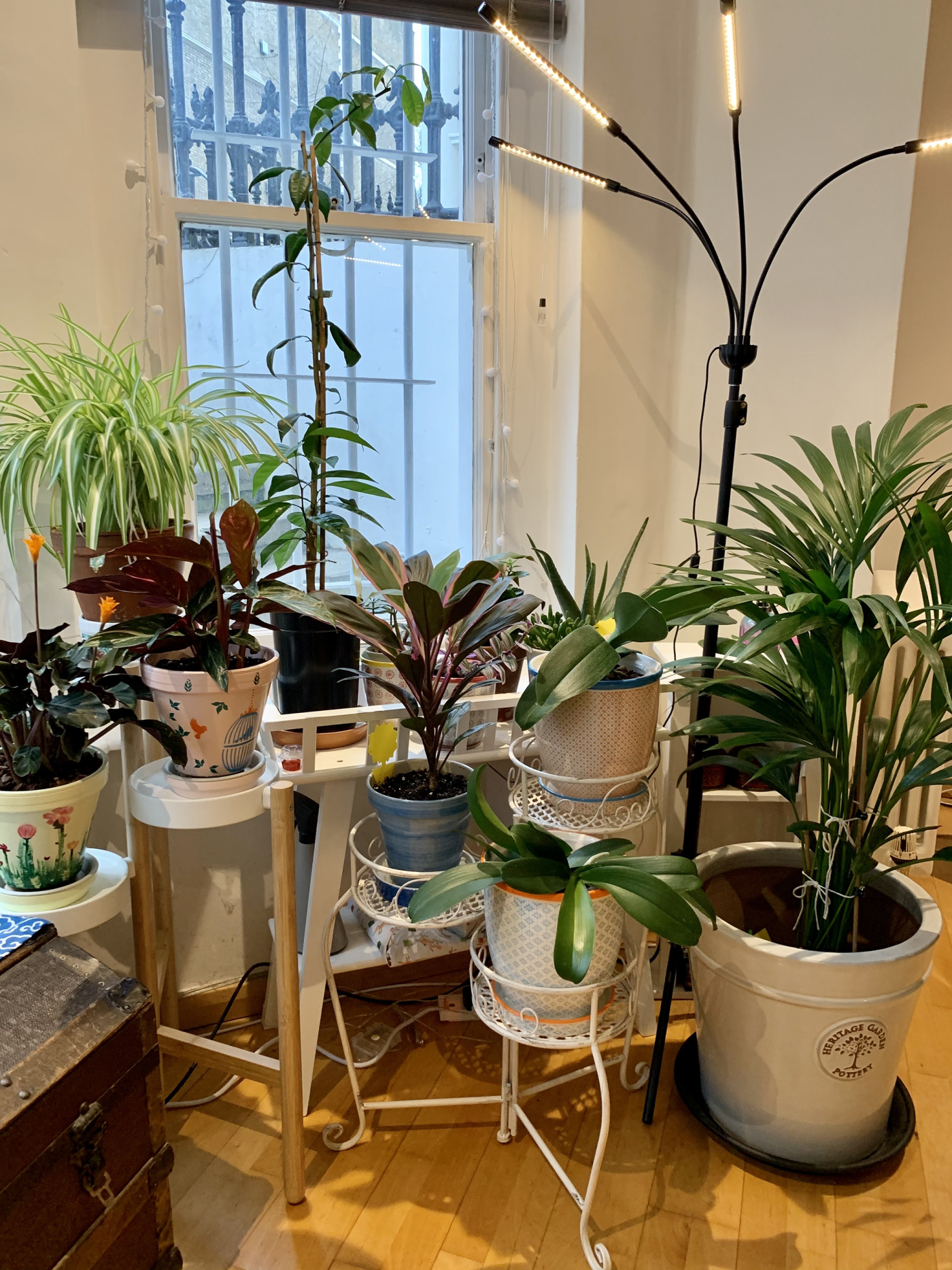 Josh (Co-Founder):
These two troublemakers are Max and Juno, they are brother and sister and live to scrounge food. 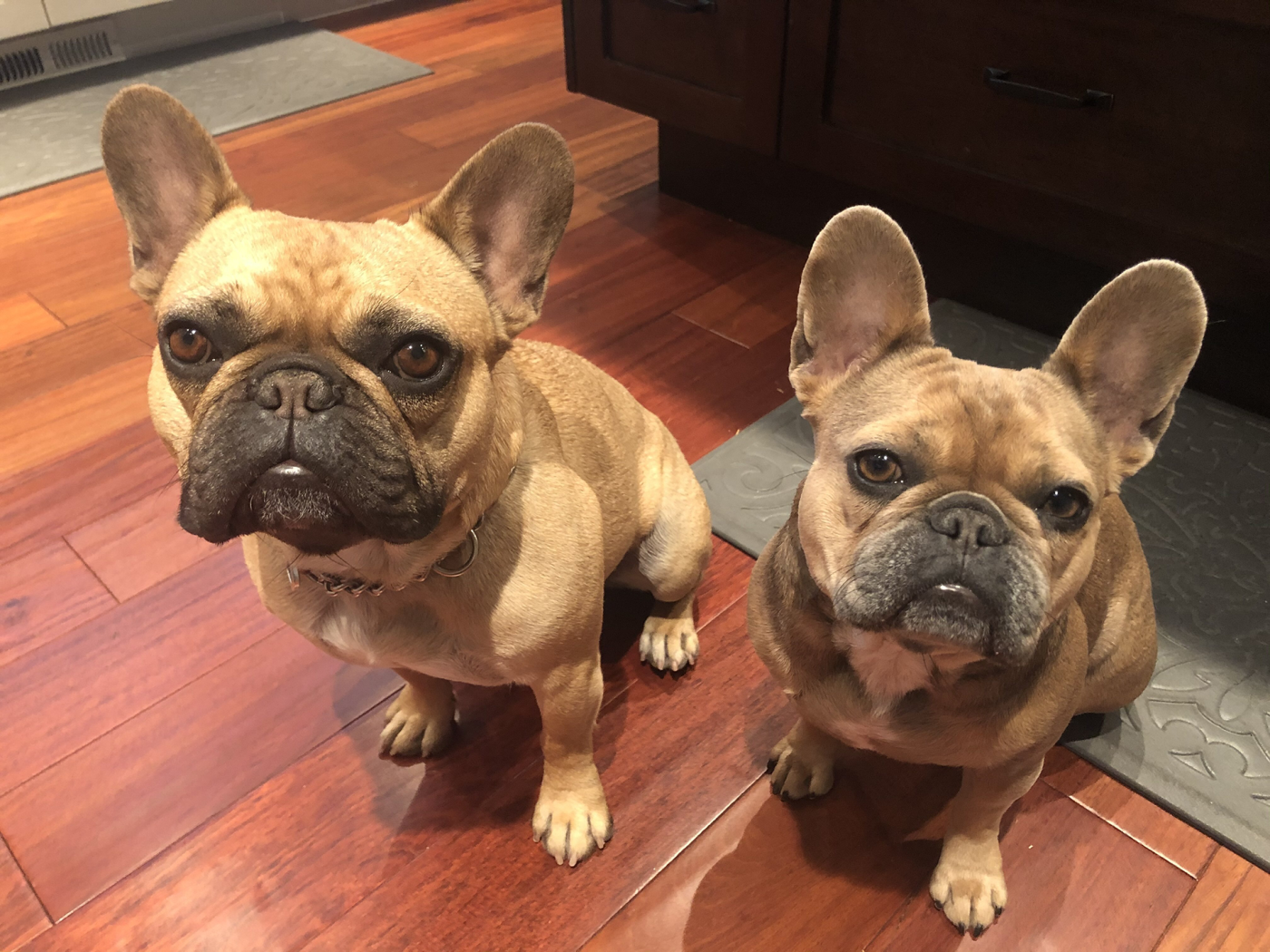 Daniel M. (Engineer):
This is Betsey. 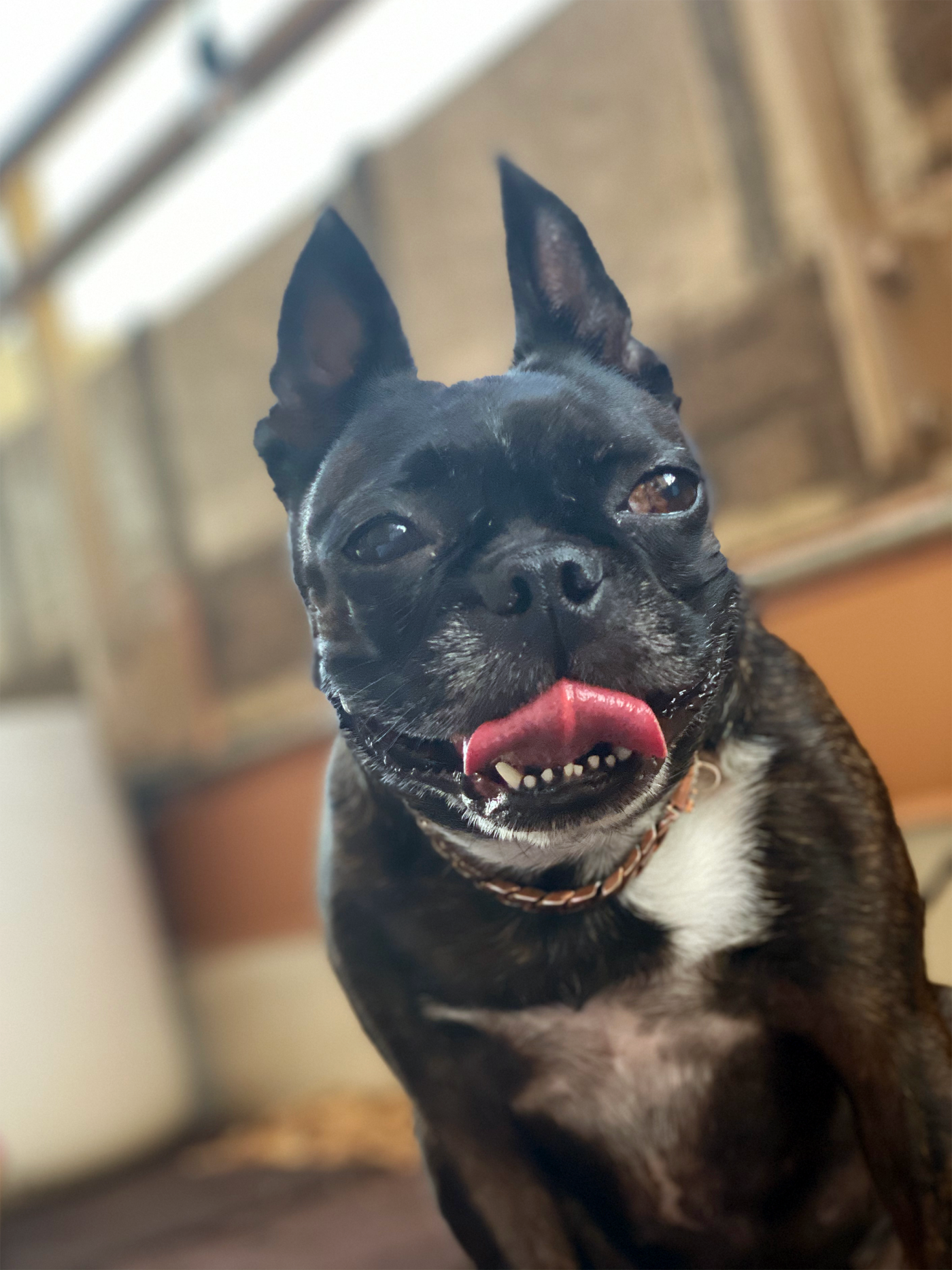 Daryl (Art Director):
I have cats, Rosa and Ravenna. 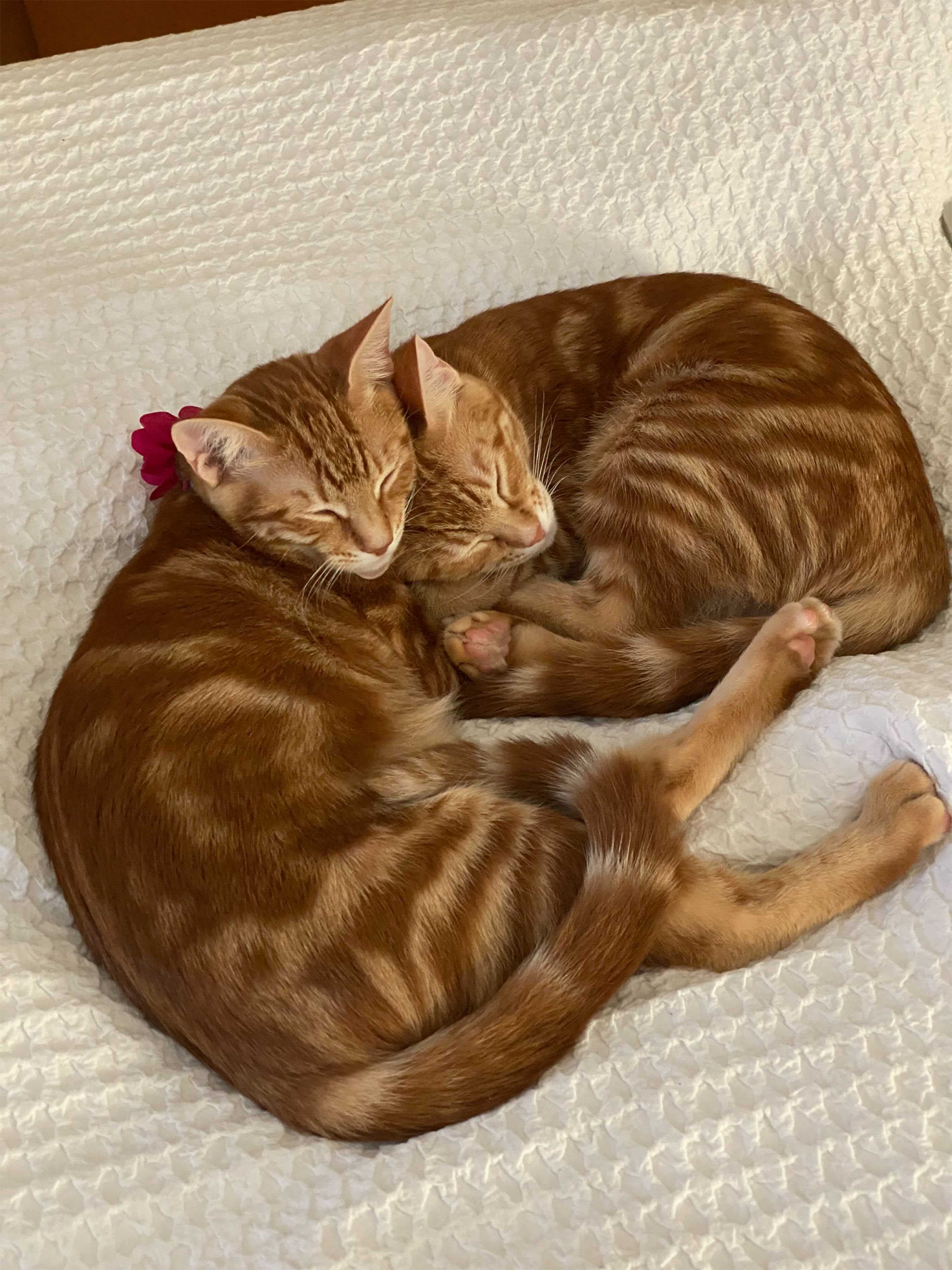 Got more questions for the team?

We’ll be back online for Early Access in late April. Plus, all the features and updates we’re busy working on.