From all of us here at Midwinter, a big thank you again to everyone who joined us for our last November Technical Playtest Weekend!

With 80 hours of playtesting - our longest playtest yet! - and new players joining the fray, it was another great playtest session all-round. We absolutely loved seeing everyone in the game and we received plenty of great, detailed feedback from our wonderful community, which will all go towards the ongoing development of Scavengers.

Below, we’ve compiled some top feedback points, as well as some focus points, that we’re currently working hard on:

SOME RECURRING POINTS HEARD FROM OUR COMMUNITY: 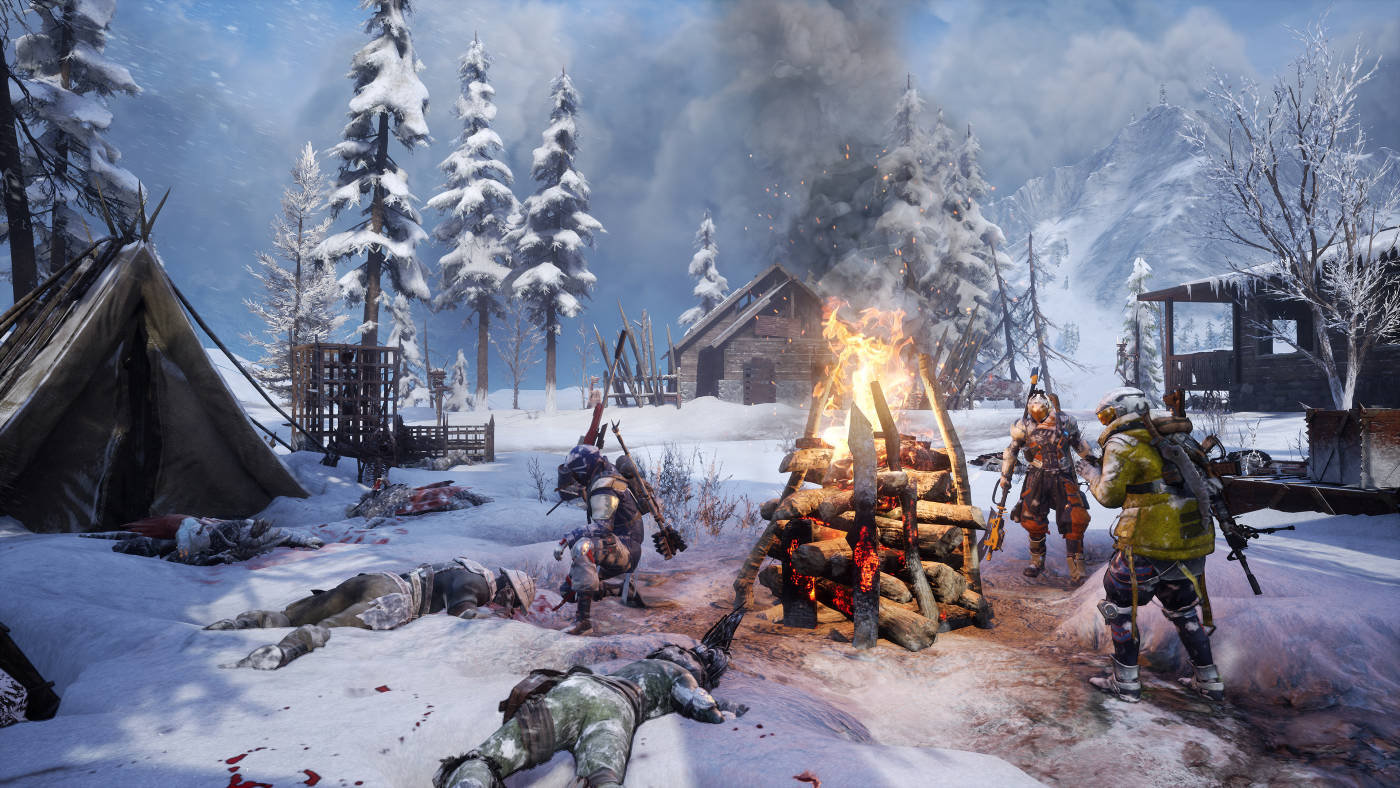 WHAT WE SAW DURING THE PLAYTEST: 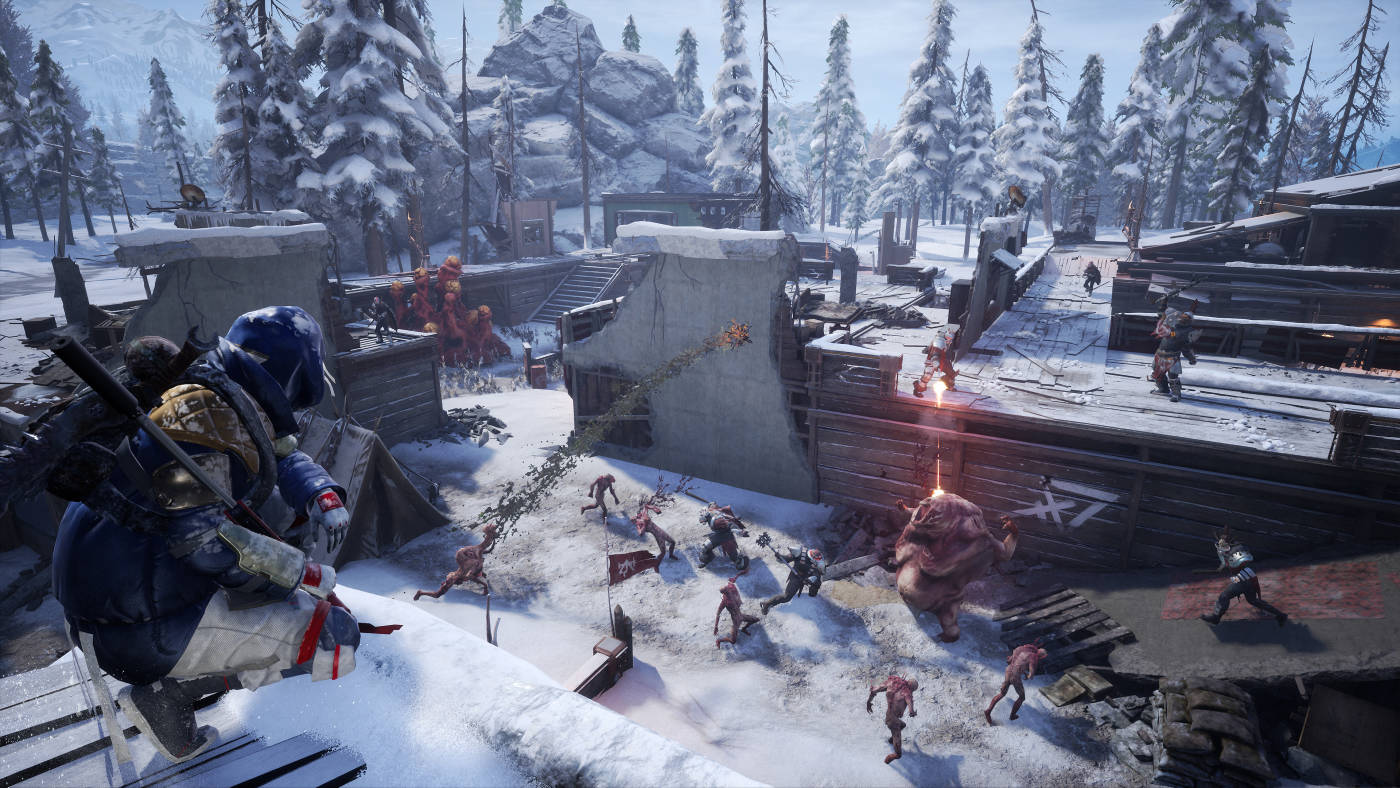 SHOUT-OUTS TO SOME OF OUR TOP PLAYERS:

With 80 hours of playtesting this time around, we saw many of your rack up some impressive numbers - in both how many matches you played and in match victories! Here are some top stats:

Top 25 Players (who played the most matches):

Top 25 PVP-ers (who took out other players the most): 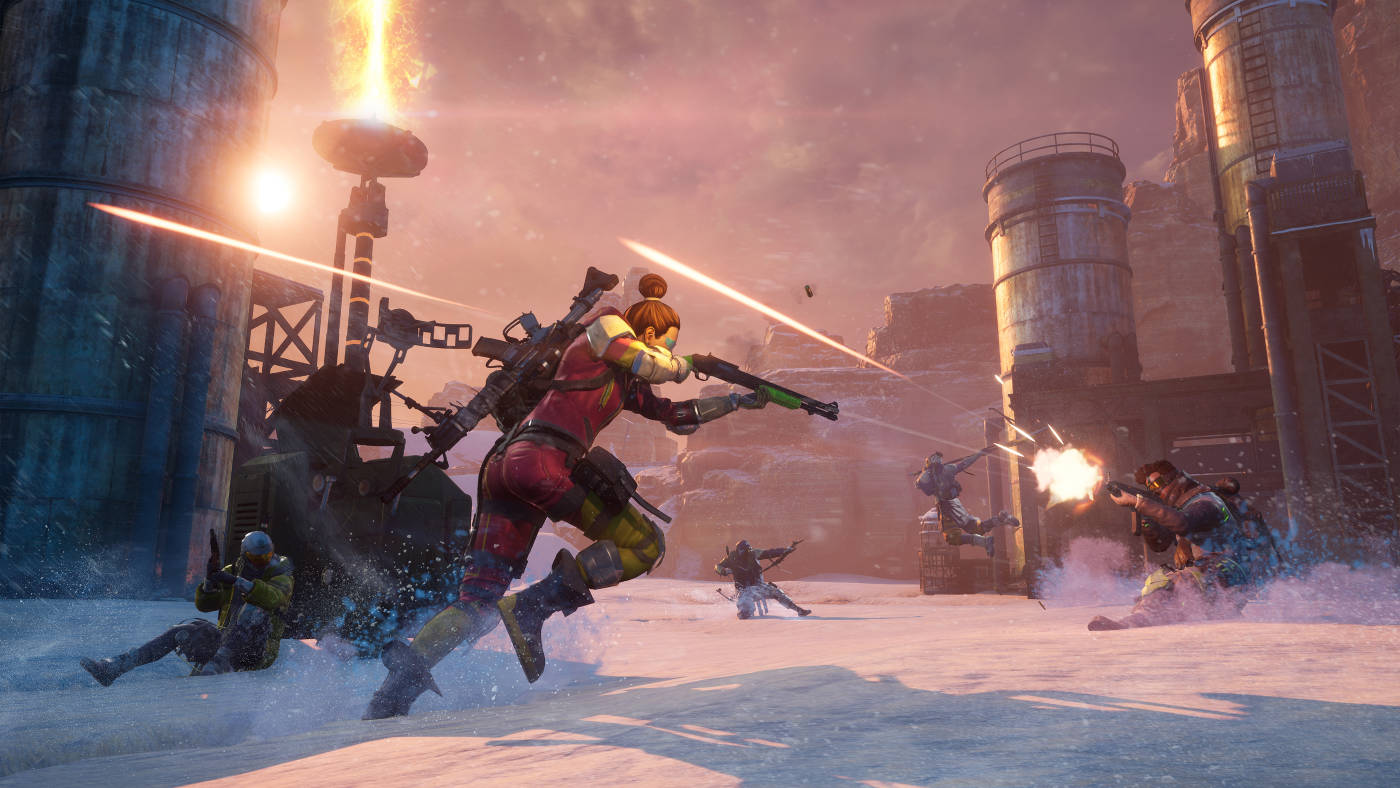 With our November Playtest over, we’re now knuckling down, and working on addressing all the great feedback we received. We want to say huge thanks to everyone who participated in our playtest, and those that took the time to complete our in-game survey. Also, a big thank you to our Discord community, who shared their thoughts and suggestions throughout the playtest! All your feedback and support really does make a difference.

We’ve got an incredibly exciting and busy time ahead, and we can’t wait to share more news and details with you soon. We hope you’ll be just as amped as we are for the next stage of the game's development! Stay tuned and prepare for those incoming storms!

Game updates and Patch notes. Find out what you can look forward to in Closed Beta!

Before you jump into our PC Technical Playtest Weekend, find out what changes have happened since the last update...